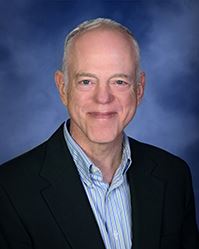 Dan joined the Port in 2017 as the Chief Operating Officer and was named CEO by a vote of the Commissioners in 2020.

Dan received a master's degree in Ocean Systems Management from MIT, and an undergraduate degree in Marine Transportation from the Maine Maritime Academy. 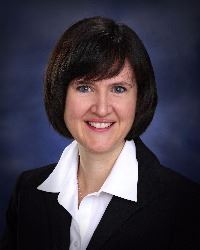 Jennifer began working at the Port in 2000 as an environmental engineer and became a programmer/analyst in 2005. Prior to joining the Port, Jennifer was an engineer at Southwest Clean Air Agency in Vancouver, Washington. She also worked as a project engineer for Armstrong World Industries in various cities around the United States.

Jennifer earned her bachelor's in Engineering from the University of New Hampshire and a certificate in Management Information Systems from Washington State University.

As Chief Administrative and Financial Officer, Jennifer is responsible for the daily operation of the Port's Information Technology, finances, procurement services and clerical functions. 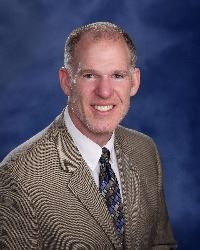 
Bill was promoted to Director of Facilities and Engineering in February 2016. Bill joined the Port in 2011 as a Project Engineer. The Facilities and Engineering Department is responsible for the design, construction and continued maintenance of Port-owned facilities, including roads, rail, docks, buildings and utilities. Prior to joining the Port, Bill was an engineer for the Cowlitz County Department of Public Works. He previously worked as a forest engineer for The Campbell Group, International Paper and Champion Timber Company.

Bill has more than 19 years of engineering experience, earning Bachelor's degrees in both Civil Engineering and Forest Engineering from Oregon State University. He is a professional engineer registered in Oregon and Washington.

Bill resides in Castle Rock with his wife and three sons. 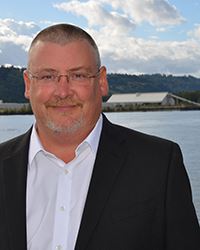 Mark Price joined the Port of Longview as Director of Marine Terminals in October of 2017, where he is responsible for managing cargo operations, facility security and fleet management, as well as overseeing labor relations. Prior to joining the Port, Mark held an extensive list of management positions since starting his career on the waterfront in 1994.

Following college, Mark joined local grain stevedoring company Rogers Terminal and Shipping as a Superintendent.  Over his career with Rogers Terminal, Mark traveled to terminals across the Pacific Northwest as he developed a strong working knowledge of the grain industry and eventually oversaw accounting and business systems for the stevedore.

From Rogers Terminal, Mark moved on as Planning Manager for Marine Terminals Corporation at the Port of Portland’s Terminal 6. Over his seven years at Terminal 6, he learned all aspects of managing a container terminal, including marine, gate, yard and maintenance.

In 2013, Mark joined Kinder Morgan. There, he learned export bulk terminal management and grew into roles that allowed him experience in health and safety, finance, environmental reporting and operational excellence.  He managed one of the largest export bulk soda ash terminals in this country before being promoted to Director of Operations, with business oversight of bulk export terminals in Portland, Vancouver and Longview.

Mark is an Oregon native and earned his Bachelor of Science from University of Oregon.  He currently resides in Kalama, Washington and enjoys spending time outdoors in his free time. 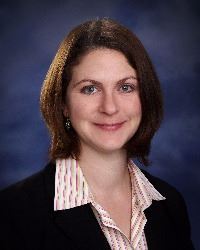 Lisa joined the Port in 2010 as Environmental Manager, before which she worked for several years in environmental and planning.

She holds a bachelor's degree in Anthropology with a minor in Sociology from Southern Oregon University and a master's degree in Urban and Regional Planning from Portland State University.

In June 2012, Lisa was promoted to Director of Planning and Environmental Services. 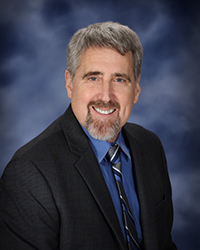 Dale joined the Port as Director of Public Affairs in 2020. As Director, Dale's primary role is managing local, regional, state and national government relations for the Port. This includes advocating for political backing and grant funding for various Port expansion projects.

Lewis brings more than 8 years of experience as a congressional liaison, working with multiple public ports across the state to help navigate federal legislation, policy and lobbying. Dale's wealth of knowledge in government processes will be of great value to the Port of Longview.

In addition to government relations, Dale also manages community relations and marketing communications at the Port. 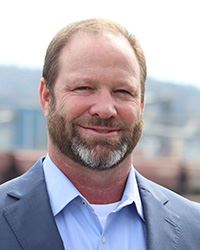 Christian brings more than 20 years of rail experience to the Port. As a former Senior National Account Manager for Burlington Northern Santa Fe, he has strong experience in supply chain management, market research and customer relations.