Three commissioners serve as the Port of Longview's governing body. Elected for six-year terms, the non-partisan commissioners are directly responsible to the voters regarding Port district operations.

Port commissioners set policies that guide the development, growth and operation of all the Port's facilities and functions. The Commission hires the Chief Executive Officer to execute Commission directed policies and manage day-to-day port operations. 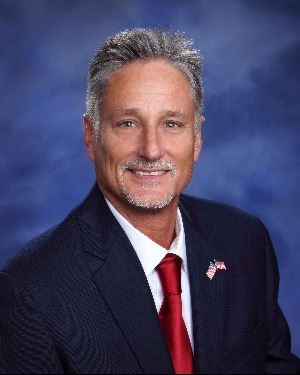 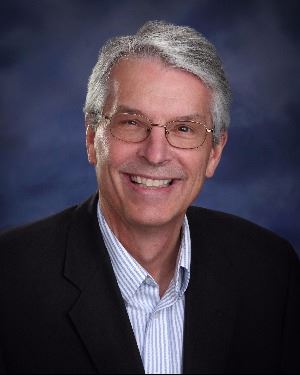 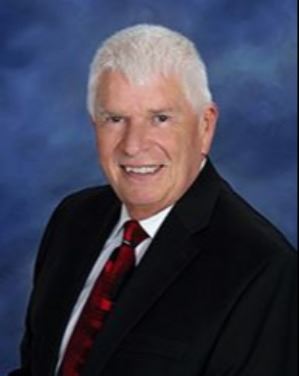 After graduating Mark Morris High School he attended Western Washington University where he studied business and history. In 1986, he started his first business and has since owned and operated several local businesses. During his 46 years of residency here in Cowlitz County, Jeff has been an active member in many local community events including several historical preservation efforts which include the Shay Locomotive restoration project.He and his wife Trisha have two children, Jordan and Scout, who they enjoy traveling and spending time with.

Doug was appointed to the Commission in August 2015, to fulfill the remainder of a vacated term.  He was then elected to serve a full six-year term at the end of 2017. Doug retired from a long career at the  Port of Longview in 2015. He joined the staff in 1987 as an Engineering Technician, later moved into the Marine Terminal operations department.  Doug was promoted to Director of Operations and responsible for cargo operations, labor relations and facility security. Doug and his wife Kathy have one son, Tyler.

Allan was appointed to the Board of Commissioners in 2018, representing District 3.
Allan, a local business owner, was born and raised in Cowlitz County where he lives with his wife; they have four children. He’s also a Rotarian and an active member of the community, serving on the Board of Longview’s Twin City Bank.

Allan graduated from the University of Washington with a Bachelor’s Degree in Political Science.

When are the Commission Meetings?

Commission meetings are generally held on the second and fourth Wednesday of each month at 10 a.m. at the Port offices:

However, meeting details are subject to change. For official notification, you may request to be added to the notification list by contacting the Executive Assistant.

What Commission District do I live in? 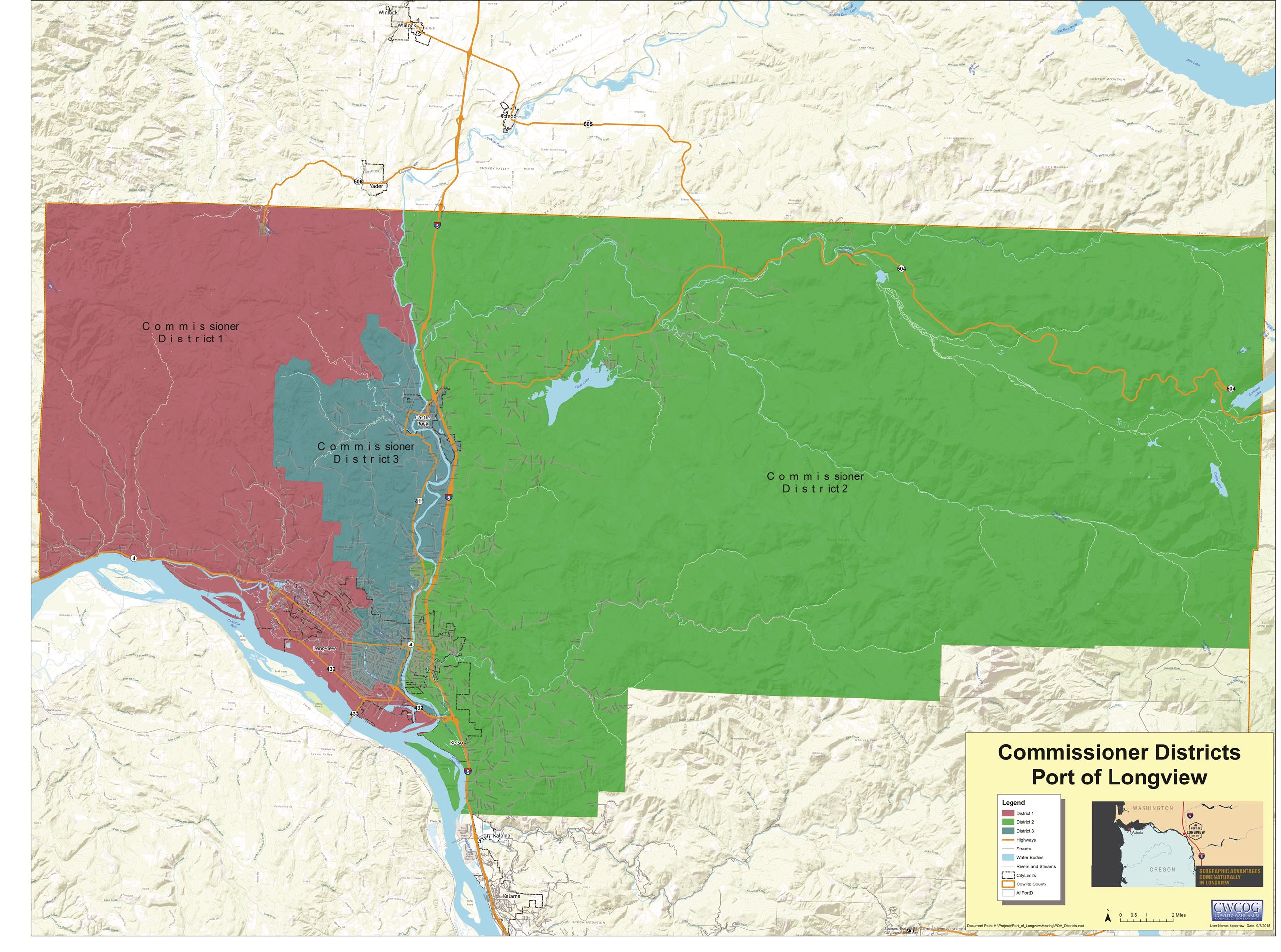 How do I attend a commission meeting?

Attend in Person
The public is welcome at Port Commission meetings. Meetings are held in the Port's Administrative Office at 10 International Way, Longview.

Zoom In
The public can now participate in Commission meetings virtually.

Watch from Home
Commission meetings are recorded and broadcast on local government channel 29.